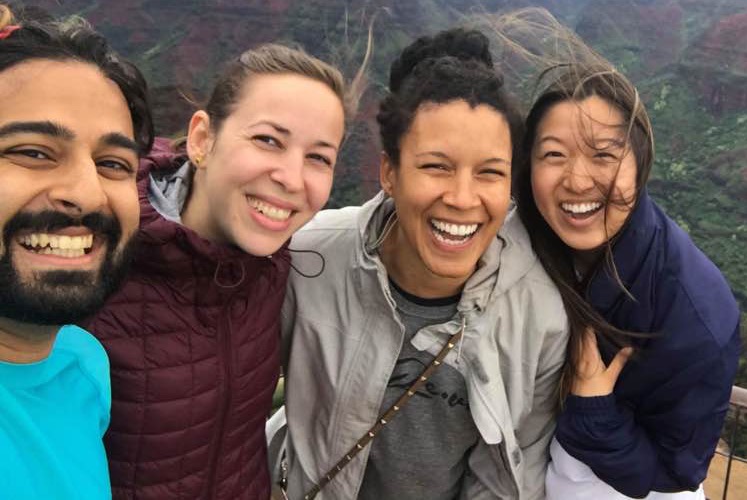 At times the word expat feels a bit outdated. If you are also someone who moves around a lot you might be referring to your passport country as “home”.

Frankly, the notion of passports and borders also feels outdated. The word “passport” comes from a time when travelers would need to prove they had were backed by their government for free passage through foreign ports to deter the local authorities from hassling them. I suppose it’s true that many countries practice very strict border customs.

From unification and free passage

As a European, I’ve enjoyed the freedom that has come from the free European Economic Area that grants equal rights to all nationals of the countries included in the agreement.

..to borders and divisive attitudes

Unfortunately, the more recent years have been tainted by a period in which we nations are divided by ideas of increasing the protection of their borders. With Brexit and Trump’s wall in the south, I don’t think I need to elaborate on what I mean.

See the forest for the trees

I fear that with divisive politics, we are closing the door to these opportunities for others to experience an international life that I have benefitted greatly from. It saddens me because I would want for more to be able to experience these benefits.

Stricter borders only reduce the availability of these experiences. I genuinely hope this period with fear of foreign cultures and heightened border protection is short-lived with a minimal impact on the future and coming generations.

The no nation generation

I know many people of my generation that are in a similar situation as myself. Meaning, we feel connected to more than one country, and we’ve formed deep relationships with people from vastly different cultures. To us, it has opened up a World of opportunities, in terms of education, careers, and relationships.

Most of the people reading this have probably either themselves been in the position or know someone in their immediate circle that has moved countries either out of necessity, for adventure, or because they fell in love.

Catering to a nomadic lifestyle

Products and services that my generation are buying into and that enable this lifestyle. Sharing your car, or your home with complete strangers has become the norm for the greater part of the last decade. Even IKEA lets you rent furniture now so you can commit even less to settling down in a single country.

The proliferation of these services has undoubtedly enabled me to think differently about how I value personal items, as well as how I plan for the future.

From boomer to millennial and beyond

Generations will always differ from one another as they have different formative experiences. My parent’s generation grew up in the Cold War years and my generation in increasing economic inequality and continued financial turmoil.

While it is especially true in many European countries, it’s not limited to these troubled states; in the US, it’s estimated that the majority of millennials are financially worse than the previous generation.1 In spite of the tenth year of economic growth.

This statistic is something that I know has contributed to both emigration in hopes of better economic opportunities, and an unwillingness to invest in the major items like real estate, cars, and even furniture.

I know my parents can’t relate to this. My parents invest in home improvements on houses we use but a couple weeks in the summer and hold on to furniture she bought after she graduated from university nearly 40 years ago.

Being ethnically confused is likely to become even more prevalent in the future. As someone who enjoys studying history, I think it might be a good thing. Passports and visas are band-aids to problems we cause only because we fail to think and act in a more long term and sustainable way …but I digress.

Lastly, but far from less importantly, these emigrant statuses also create a lot of heartaches. The degree of which varies a great deal between cultures and families.

In Greece, it is not uncommon for families to be tightly bound together and for children to not leave the nest until they’re married. Even when they do get married and eventually do move out, they often only move a stone throw away. This is an expectation I certainly would never be able to deliver on to my mom, and that creates a particular type of friction on both ends that maybe more can relate to.

That is why we founded Mon Tonton, to be a community to gather international families and help them stay connected while also independent.