How expat families go back to school 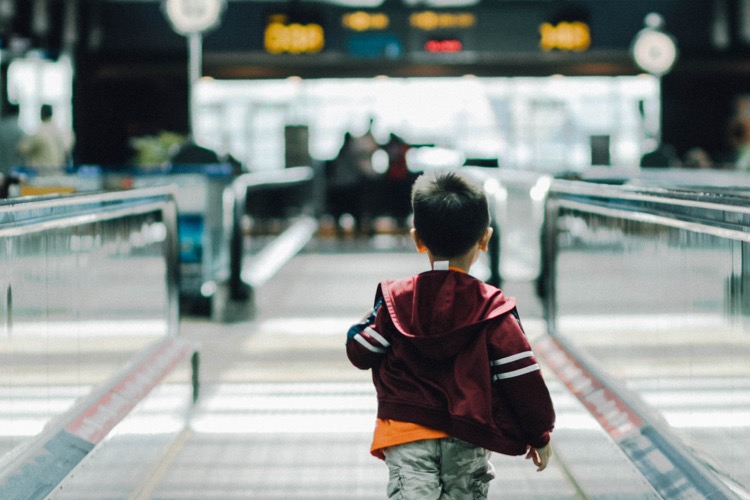 Summer is coming to an end, and we prepare for another winter. For me, growing up as an expat kid, it usually meant saying goodbye to Greece and my mom’s side of the family, and head back to school in the UK or Norway.

Defining “home” as an expat kid

I grew up as an expat kid, first in England to both my parents being expats. We later moved to back to Norway, where my mom alone was the expat, but I also felt like a hidden immigrant.

I mostly looked the part and spoke the language, and I’ve always had a romantic attachment to Norway and Greece as “home.” But I was always hanging out with the other foreigner kids who also spoke a “broken” Norwegian.

I’m grateful for all the benefits that came with my upbringing. It meant growing up multi-lingual, and to have a deep understanding of several cultures.

From conversations with expat friends who have children, it’s evident that my parents also experienced challenges with the choices of where to raise us.

Having your children grow up far away and in different cultures than their cousins and grandparents can be a challenge to many expats. I have cousins in Italy that I don’t share any languages with, and it’s one of the reasons we never formed a personal relationship.

Being as close as I am to my brother, it’s a reality I could never imagine for us should we both have children in the future.

Leaving the kids with family for longer

I have friends that send their children to live with their parents for longer and spending the whole summer in their second country, just like I did.

It’s also not uncommon for expats from India to send their children to their parents for periods of up to several years.

The family left behind

As a parent, the loss of a child to expatriation can feel like a kind of bereavement, if you let it be. It can lead to anger and resentment on both sides – if it’s not managed appropriately.

The truth is, fewer and fewer people live around the corner from their parents and grandparents these days. So how can we maintain a fulfilling and meaningful grandparent-child relationship?

Does your child know their grandparents?

Grandparent-child is a special bond that is only really appreciated once you have children of your own. Grandparents can be fantastic caregivers, and provide parenting support for busy parents.

The distance can make this relationship difficult, but luckily, today’s modern technology and ease of traveling provide many possibilities for bridging the gap.

At Mon Tonton, we’re working on technology solutions to help our loved one’s age in place. While well aware that there isn’t anything we can do to replace being there in person, we believe in the power of knowledge and community.

Are you interested in learning more? Join the waitlist here, and you’ll be the first to know when Mon Tonton beta is ready!